...that won't just stop there.

I read somewhere that language is a multiplier.

It took me some time to fully understand it but I believe I finally did.

Whichever profession you are in, whether a doctor, a lawyer, a teacher, a trader, you can only be effective to the clusters of people who speak your language.

With each additional language you master, whether it is Spanish, Portuguese, Italian or Chinese, the number of cluster just doubles or triples.

The acquired language actually opens up a whole world of new opportunities for you.

If you could understand the power of languages, you would agree that it is definitely one of the investments you must make in yourself at least once in your lifetime.

And, the faster you master one, the better.

Start today, and open a whole new world of opportunities.

...of mastering a foreign language

1.It does wonders to your confidence level
Of course it does. People get attracted to you naturally just by you speaking in a different language.

2. It broadens your worldview
The new language opens your eyes to new perspectives and helps you appreciate another culture.

3. It immediately turns you into an interesting person
You will have a lot more to tell. Simply start a conversation with a simple "Did you know...?" and see how others perk up their ears.

4. It doubles, even triples your capacity
With a new tongue, you will be able to do a lot more than before.

5.It adds to your social circle
With a new tongue, you can now befriend those who speak the it.

6.It is especially beneficial to your career
Having one more language on your resume actually gives you an "unfair" advantage.

7.It affords you more choices in life
You can choose to live, work or do business in venues and with people that speak the language.

8.It enhances your ability to focus
The attention required to tackle the lexis, structure and rules of a new language makes you more aware of details and gives your mathematical ability a boost.

9.It speeds up learning in any field
Language acquisition allows you to grow cognitively. The extended exercise of vocabulary memorization, understanding and applying general concepts strengthens your intuition for other subjects as well.

What It Used To Be

That was when I started back in the early 90s in Singapore.

The smart phone was non-existent. The internet and the computer was just in its infant phase. Those were the days of the good old textbooks, pen and paper, handwritten notes and manual typewriters.

Somewhere in my storeroom, I still have the one or two dog-eared textbooks and the only English-Spanish dictionary I depended on for picking up my first third language. The resource later included some purchased cassette tapes with Spanish songs and lessons in them. Gradually, after some years, I picked up a language learning VHS (not discs yet). That was as best as it could get.

We also did not have easy access to better learning materials and methods, no inspiring stories to keep us going, no language apps that could shortcut our learning a bit. We went as far and as fast as our memory could go - learning was more of a memorization thing.

Yet, many of the folks who embarked on the learning journey back then did well. Most of us do not regret having invested those months and years in one cause.

Even though void of most of the resources we have today, learning a language required less discipline. The one advantage we had back then was the lack of distractions. No phone alerts, no Candy Crush, no Facebook, no Whatsapp, no Twitter, no Instagram. We could focus on some real learning without the fidgeting. It was a good thing.


What It Is Today

...so much easier with technology

We see a ever rising flood of language learning methods all claiming to be the utmost for today's fast moving multi-taskers. Lots of language-learning apps are being invented every day. Websites offering quality information, courses and tips are within the reach of just a few clicks. There is also no lack of apps that make learning more enjoyable and fast. Whatever you can think of - actual courses, lesson notes, dictionaries, flashcards, etc - you can find an app for it today.

In today's world, it is both easier and cheaper to pick up a second or a third language.

You are in an advantageous position. But it is not just because of the abundance of medias. With advanced technology, more are thinking that disciphering unknown languages is a thing of the past and should be left to robots. We have programs such as Google Translate, don't we? Yes. But Google Translate's algorithm simply cannot do everything - it cannot help you live with a foreign speaking spouse, for instance. However, this wrong perception means one thing: there will be lesser bilinguals or polyglots in time to come. That means having an extra language eventually becomes an advantage.

Thus, you have made a clever decision today, landing on our webpage. Now, take the step into a whole new world with a second or third language. 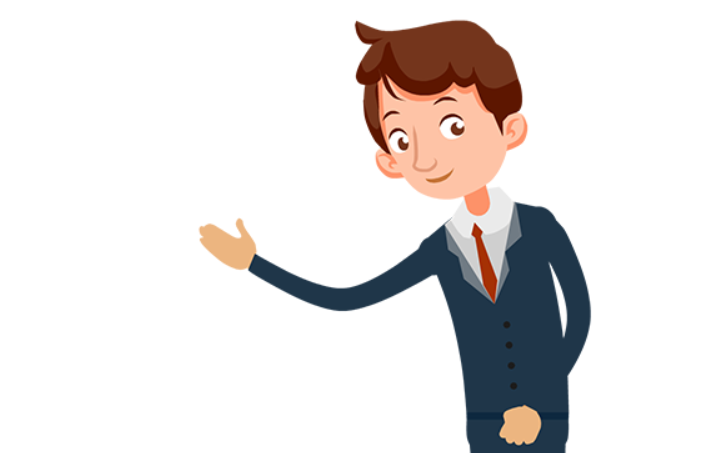 Go As Fast As The Black Marlin

The MARLIN LEARNING METHOD caught my attention when I was on my way home from Latin America.

That was back in 2003, I was transiting in London on my way back to Singapore. The commercial printed on the in-flight magazine popped up as I leisurely flipped the pages.

The author promised a method that could unlock the mind, empowering it to master any foreign language with ease and more.

I mailed out the form the and waited eagerly for close several weeks for the book to come.

The moment it landed in my hands, I devoured the information and highlighted significant portions of it and jot down my thoughts on it.

In fact, I read the book intently from cover to cover more than twice.

Eventually, the Marlin Learning Method became the go-to reference for developing Good Spanish In 8 Weeks™ (or GSi8W™), the course that will be remembered as GSi8W™ in short.

Why develop a Spanish course? Because I was already speaking the language and also I sincerely considerecd it one of the easier languages for an English speaker to pick up.

To find out more about GSi8W™, click the button below.


I later added a Portuguese course as well, again based on the same principles I had learned


Recommended! I benefited much from your short course before I left for South America! - Karen Huang, Singapore

I get a lot out of the classes. I really enjoy learning Spanish. - Shamala, Singapore

I enjoy the class very much; it is lively and interactive. - Catherine Goh, Singapore

Your lessons are fun and they work! - Katja Manthey, Germany

I passed your name to a friend... and highly recommended you. - Suan Wei, Singapore