...knowing Portuguese alone is not enough to do it correctly.

Why? Because translation really requires more than a good knowledge of the language.

There is a lot involved in trying to interpret the intent of the original text into the target language.

An experienced Portuguese-English (PT-EN) or English-Portuguese (EN-PT) translator knows the exact procedure to understand the context and the intent and then skillfully translate it into natural, understandable text.


The Contexts Are Different

When comparing how Portuguese is spoken or written between Brazil and Portugal, we notice that some of the expressions used in one country don’t translate or have a different meaning in the other.

For example, the movie "My Big Fat Greek Wedding" has two very different translations in those countries.

In Brazil, it is closer to the original title Casamento Grego, which literally means “Greek Wedding”.

In Portugal, they were a bit more creative with the title: Viram-se Gregos para Casar, which includes an idiomatic expression.

In Portugal, the expression “ver-se grego” (“to see oneself as Greek”), means having to overcome obstacles in order to achieve a goal. So it is really a very clever title.


The Grammar Is Different

Speaking of syntax, the use of prepositions, pronouns, and gerunds are totally different in each of the countries. Some examples:

The placement of the pronouns are diiferent.

In Brazil, to say Give me a hug, it is Me dá um abraço while in Portugal, it is Dá-me um abraço.

To say I'm going to her house, the Brazilians use Vou na casa dela the Portuguese use Vou à casa dela.

And, Portugal doesn’t use gerunds (the continuous tense) at all. Brazil's version for It's raining is similar to the English language, Está chovendo, while the European says Está a chover.

Then we have same words used in both countries with completely different meanings, what we call "false friends". Words like apelido, cara, propina, etc.

We have come a long way since 2004. We have done many translations from Portuguese to English for many types of documents, hence our experience.

We treat every document we translate as a piece of art.

We work on them with care, not just to adequately interpret the original intent but also the nuances in between the lines, where appropriate

Apart from that, we put a strong emphasis on the final translated copy as well - its design, its layout, keeping in mind how the reader may read and judge.

We are passionate about getting a job well done.

We are here to do our best to create a great experience for you.

A smile on every client's face.

We know, it is a tall claim but that is what we aim at. 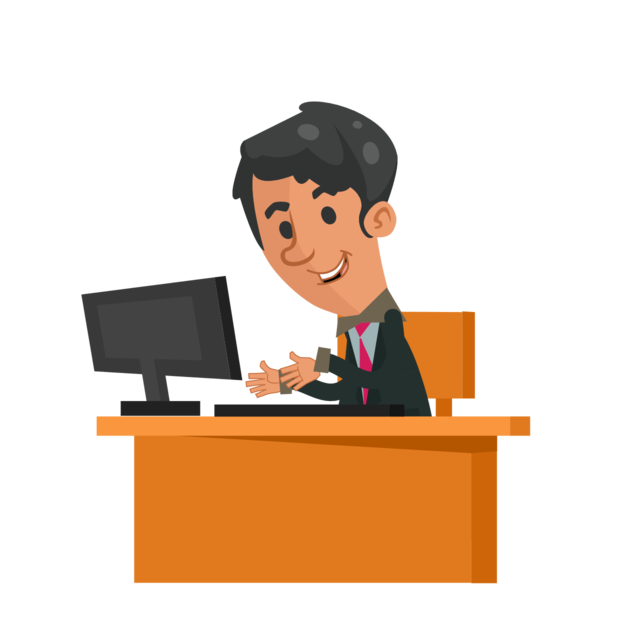 There Is More Than One Way To Translate It.

The world of Portuguese is divided into two main camps, namely, European and Brazilian.

The European form of the Portuguese language is supposedly spoken by nine nations. The nations were are Mozambique, Angola, Portugal, Guinea-Bissau, East Timor, Equatorial Guinea, Macau, Cape Verde, and São Tomé and Príncipe.

Obviously, only the Brazilians speak their own form.

However, there are more native Brazilian Portuguese speakers than all the European speaking nations added together.

Thus, both are important.

In fact, they can even change from region to region within the same country.

Vocabulary variations make up for the trickiest differences between European and Brazilian Portuguese.

Online translation machines (TM) or translation apps provided by search engines, even though they can instantly translate, cannot translate accurately.

Why? Because machines and apps are yet able to understand the true intent of the original message. They have been programmed to translate word (or words) or even translate text literally, not necessarily correctly. Can you see the risk this may entail if the dosument in question is of some importance?

This gave birth to the professional translation services. It takes a human to understand another and to render an accurate translation.

Only one who is experienced in the language can tell the differences enough to deal with them when working on your document.


What Some Of Our Clients Say...

I did not expect that you will format the layout as a mirror of my document. It is really very good. - Josefina, Mexico

I thank you for your great service. I will be your permanent customer, for sure. - Dr. Eliana, Singapore